Office of the President

Office of the President

Commissioner Floyd Tidd, the chancellor of Booth University College, says, “We are grateful to Dr. Burke for stepping into this role again.  His experience and leadership will be invaluable as we encourage students to achieve academic excellence and empower them to bring hope, social justice and faith into the world.” 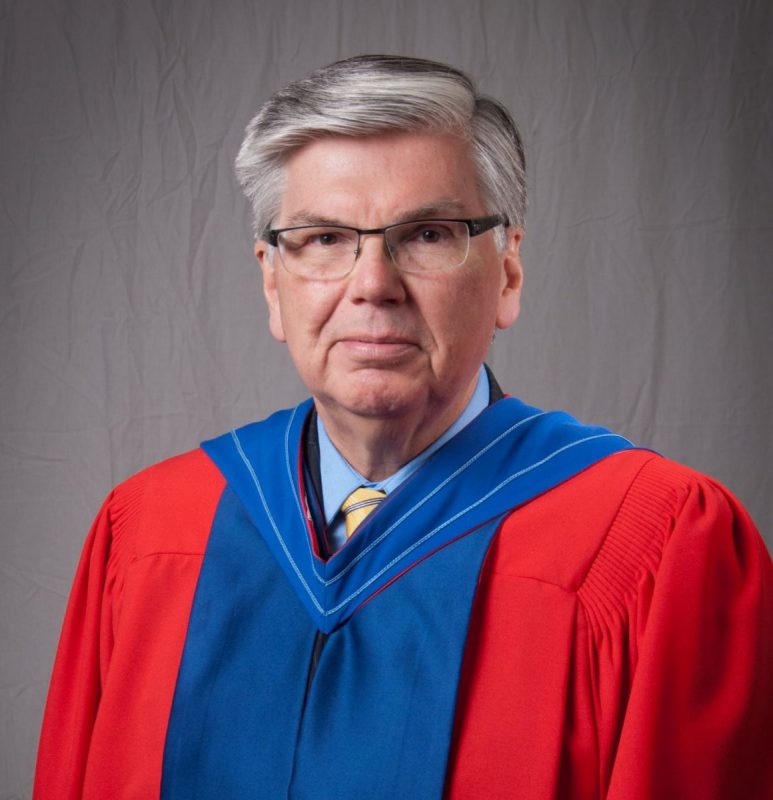 Dr. Burke also is professor of biblical studies at Booth University College and has served in several administrative roles including vice-president and academic dean (2000-2006).  During Dr. Burke’s first tenure as president, Booth transformed into a Christian university college, expanding its programs and growing its enrolment.  In 2016, he returned to a full-time teaching role.

“In these challenging times for post-secondary education and society-at-large, Booth University College will continue to offer ‘Education for a Better World’ in new and exciting ways,” Dr. Burke notes.  “This interim period, as the board searches for the next president, will require us to be thoughtful, innovative and faithful to the mission of the institution.  In these ways we plan to advance the missions of both Booth University College and The Salvation Army.”

Dr. Burke is a graduate of Wilfrid Laurier University (BA) and the University of St. Michael’s College (MA, Ph.D.) in Toronto. His major field of study was sacred Scripture with an emphasis on the Old Testament, however, his interests extend to a broad range of topics in theology and Christian history, including the Wesleyan heritage of The Salvation Army.

A lifelong Salvationist, Dr. Burke came to Christian faith in the Brantford Citadel Corps. His passion is to help students appreciate the richness of the Scriptures and the ways in which they can guide Christians in today’s complex world. He is a regular contributor to Salvation Army publications and provided the commentaries on Joel and Amos in the recently published Wesley One Volume Commentary on the Bible (Abingdon Press).